I ever since have been tempted doing a template routing project producing smooth shapes with endless opportunities.

I found a similar monitor stand on the net which I enhanced with desktop organizing features.

I have used a 18mm beech glued panels board at a width of 300mm which matches the later depth of the stand.

For building the template, I have used a 9 mm textured coated board which is durable enough to stand multiple template routings.

It is important that the shank length of the guide bush does not exceed the thickness of the template board.

The template dimensions are kept as small as possible for easier handling, so the template width matches the width of the later workpiece. This makes it easier to attach and align it onto the workpiece.

As guide for the routing of the template itself, I just cut some pieces with my tablesaw to assemble rectangles as guides.

I have fixed all pieces by double-sided tape to which has worked very well. Then I have used a 12mm groove cutter on a 16mm guide bush which means the result will be 4mm less than the original diameter.

For the cup holder, I cut the circle by a hole saw on a drill press.

You may have to pay attention for the dimensions of the slot of the smartphone holder.

It heavily depends on the thickness of the phone which will be the resulting incline so you may have to adjust the width of the slot for the best match.

I think this is a straight forward DIY project which suits both from beginner to expert.

Using templates especially on this projects enables also quick batch processing if plan to do multiple copies of this stand.

The trick on this project is at building the template, which is not too complicated for this project because you just need some rectangles.

For the dimensions, just check below for downloading the construction plans as pdf files.

Hope you like it, I really would appreciate if you leave me a comment below or a thumbs up in the dedicated video. 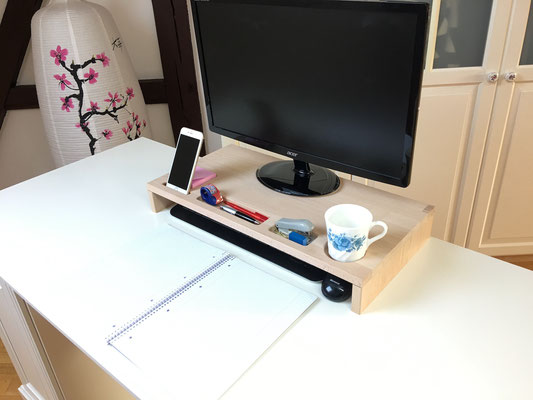 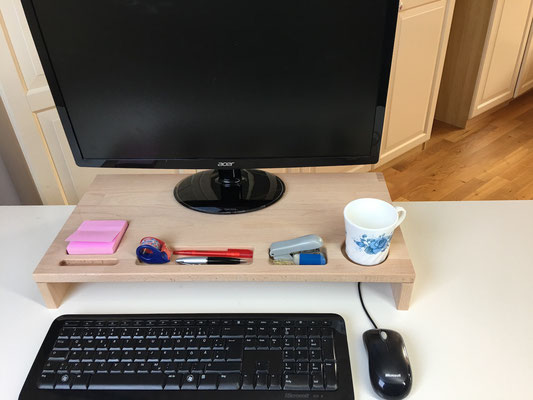 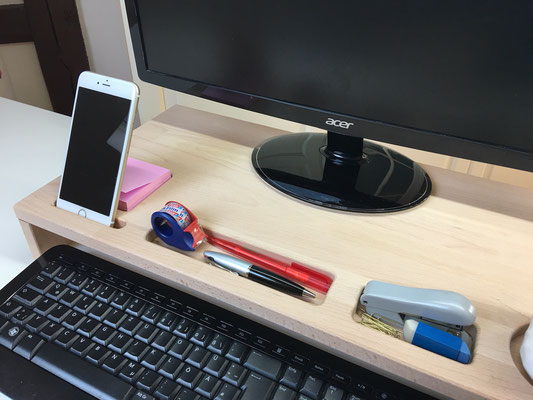 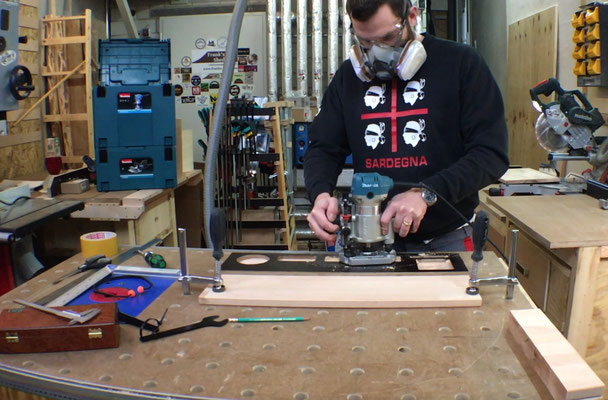 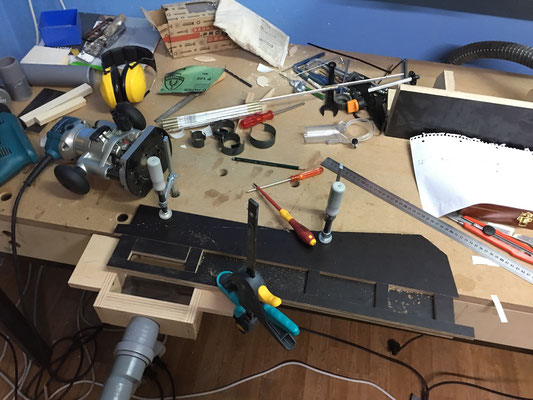 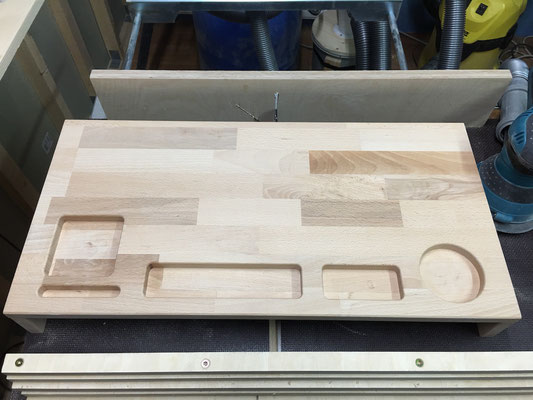